The Anti-Earth Union Group (AEUG) deployed many RMS-179 (RGM-79R) GM II at its frontlines during the Gryps Conflict. However, its leadership wanted their own mass produced mobile suit unit that rivalled and surpassed the GM II used by the Titans and Earth Federation. The AEUG engaged Anaheim Electronics to design the new unit for them. After rejecting the first two concepts, the third design MSA-003 Nemo was approved by the AEUG. 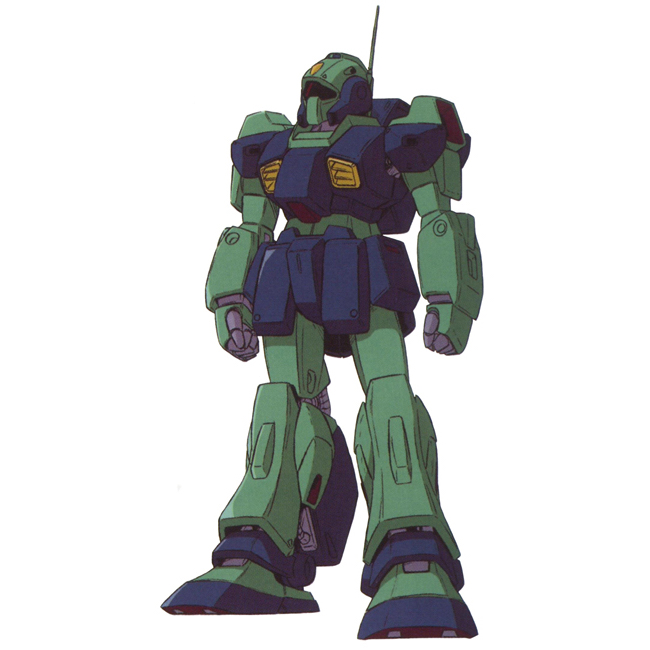 Back view of MSA-003 Nemo in AEUG colours

The superiority of the Nemo design over the GM II meant that it was quickly adopted as the mainstay of the AEUG mobile suit forces. Anaheim Electronics also developed the MSA-003 Nemo Cannon, a heavy artillery variant of the Nemo. The success of the Nemo design led to the development of an improved version, the MSA-004 Nemo II. The latter was eventually developed into the MSA-004K Nemo III.

The Nemo remained in service for many years through the Gryps Conflict and the First Neo Zeon War. The Nemo was seen in action in important missions such as the capture of the Salamis Kai-class cruiser, and the assault of the Titans base Jaburo.

AEUG gifted some Nemo units to Karaba as a gesture of comraddesip. Several units were deployed by the Earth Federation during the Laplace Incident in UC 0096 to defend the Federation capital of Dakar. 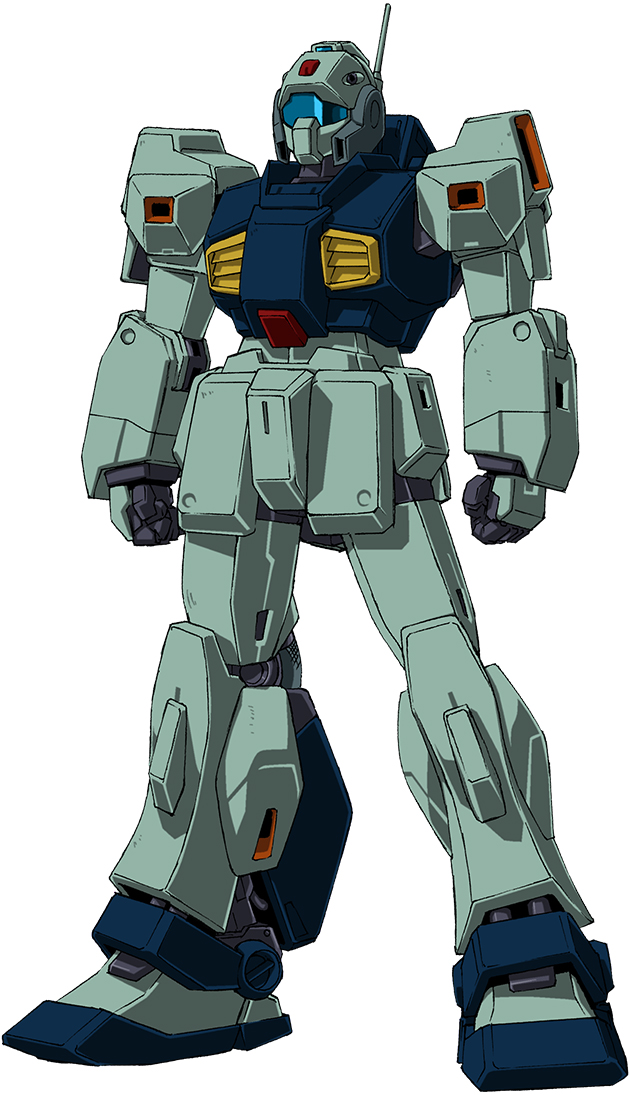 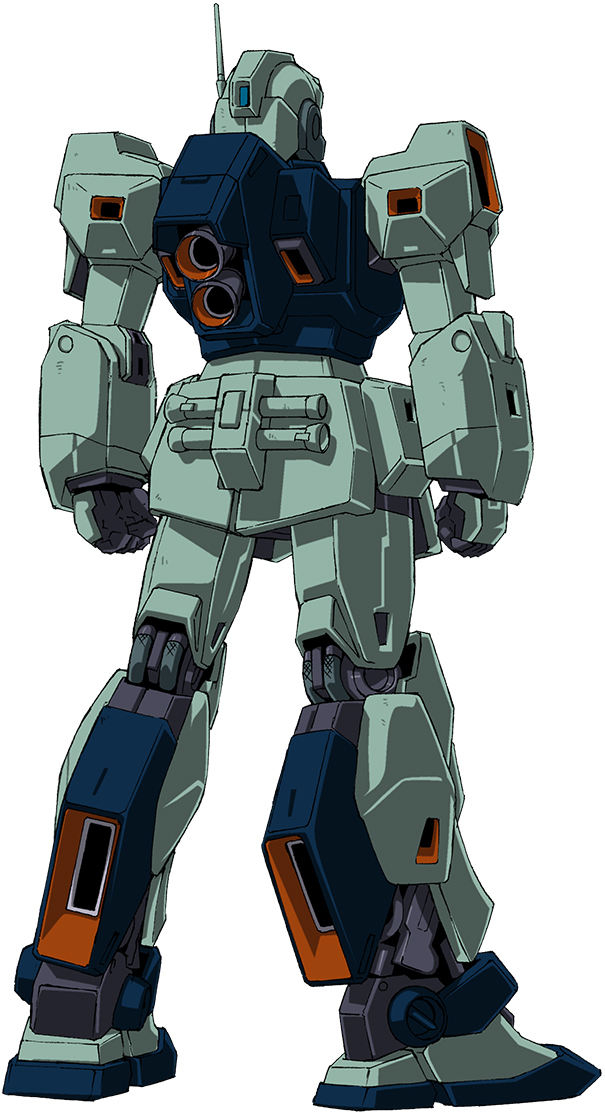 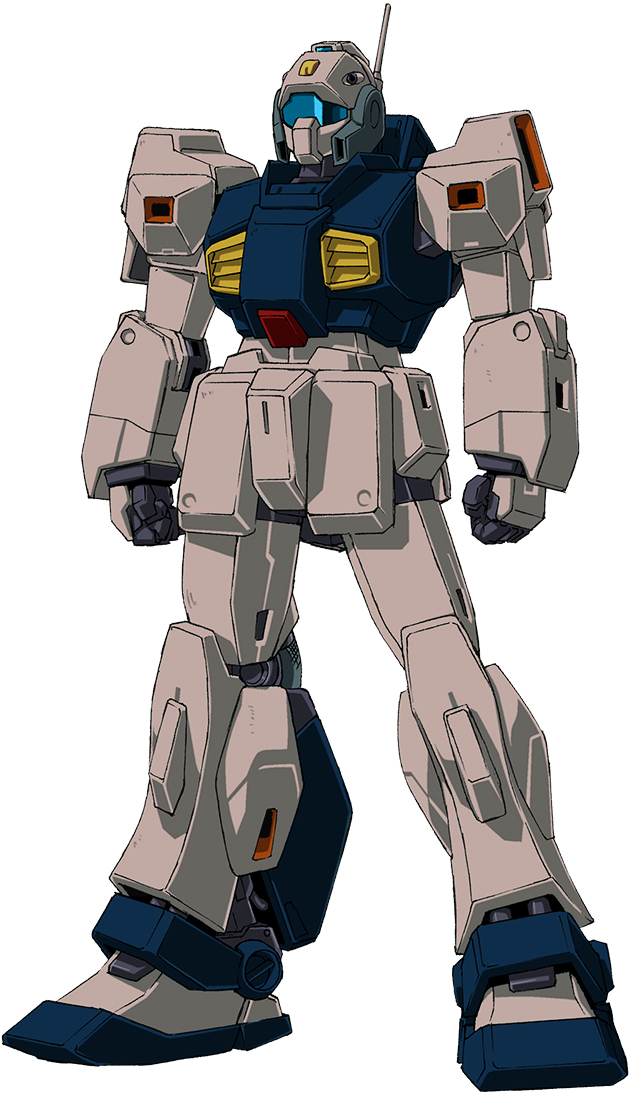 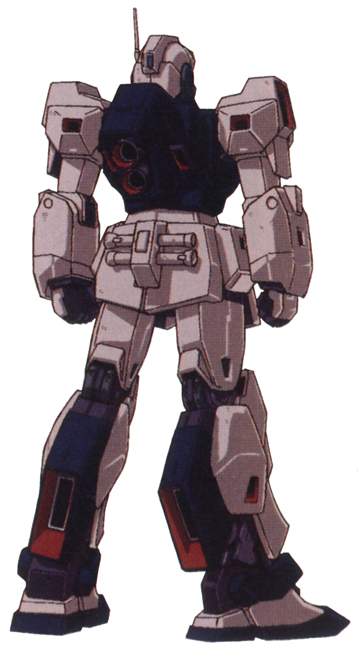 Anaheim Electronics based the MSA-003 Nemo closely to the RMS-179 (RGM-79R) GM II design, making improvements and changes that allowed Nemo to surpass the GM II in power output, thruster acceleration and manoeuvrability. Anaheim Electronics made the Nemo versatile by making it compatible with many existing weapons used by other mobile suits such as the RMS-099 (MSA-099) Rick Dias. This also helped to keep costs down by eliminating the need to develop new weapons. 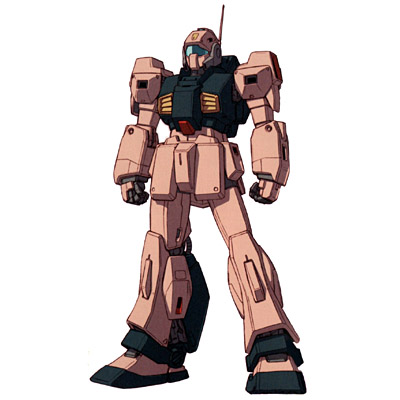 The Nemo was built with Gundarium alloy. It was a reproduction of the Luna Titanium alloy used by RX-78-2 Gundam that Zeon developed on Axis by Anaheim Electronics.

Six rocket thrusters with a combined output of 91,600 kg provided main propulsion for Nemo. Twelve sets of vernier thruster and apogee motors provided fine adjustments. It could mount a ballute system to allow it to survive unassisted atmospheric entry.

The Nemo was equipped with a standard panoramic cockpit with linear seat in its torso. 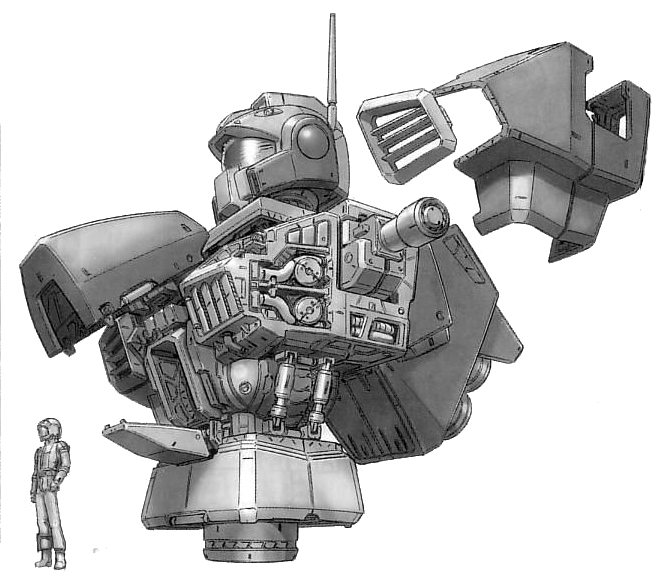 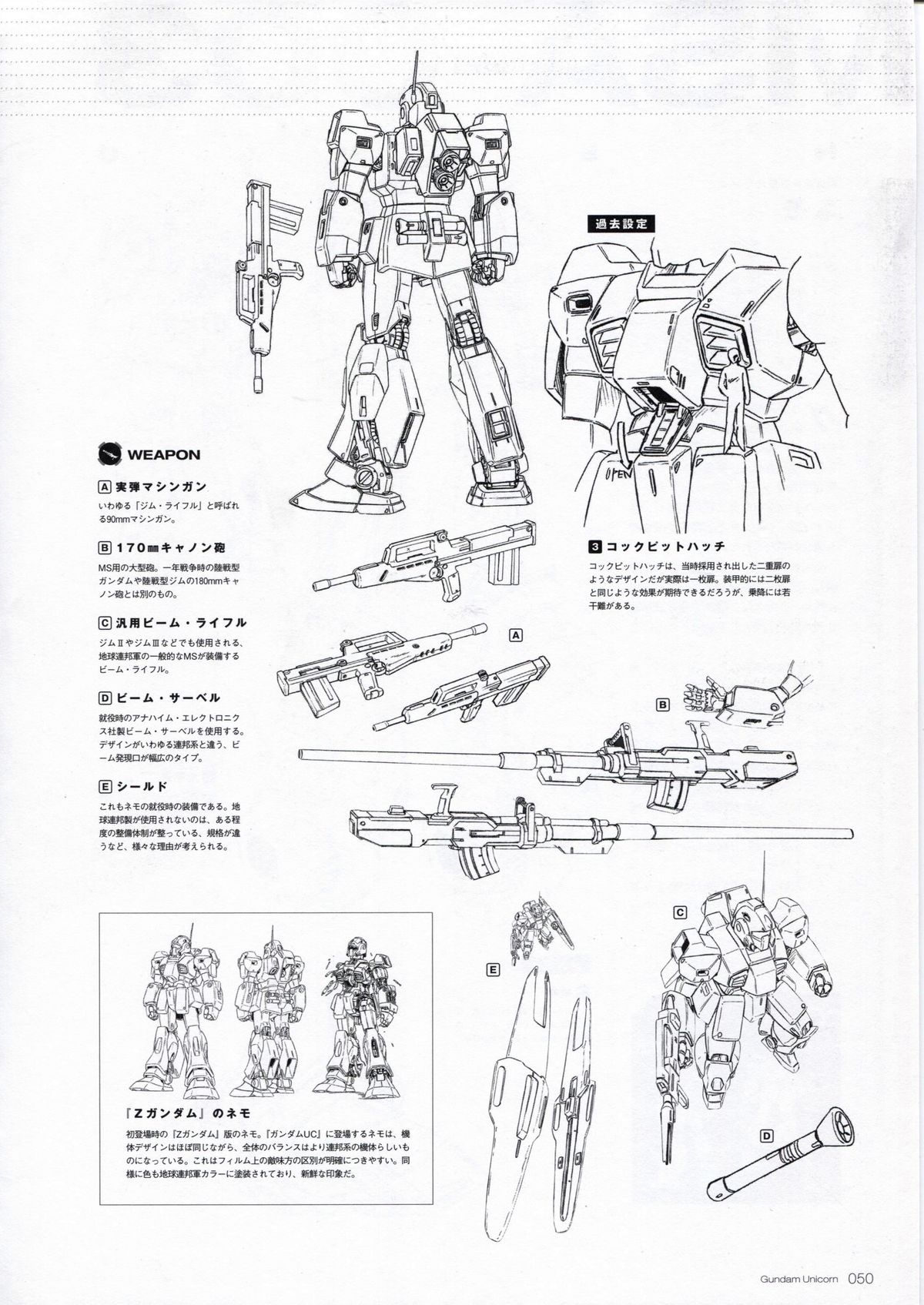 The MSA-003 Nemo’s standard weapons were beam sabres for melee combat. It could optionally equip a beam rifle or cannon for ranged attack.

The Nemo had a pair of beam sabres stored in its rear waist armour. These had output rated at 0.4 megawatts. These beam sabres were designed for the RMS-099 Rick Dias, but the Nemo was designed to be compatible with them.

A pair of fire-linked 60 mm gatling vulcan guns were mounted on either sides of the Nemo’s head. The guns were similar to the ones introduced in the RX-78-2 Gundam.

The Nemo could optionally carry a BOWA-BR-85-C2 beam rifle with output rated at 1.9 megawatts. The rifle was designed for the RMS-179 (RGM-79R) GM II but the Nemo was designed to be able to use it as well. 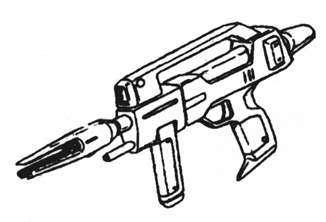 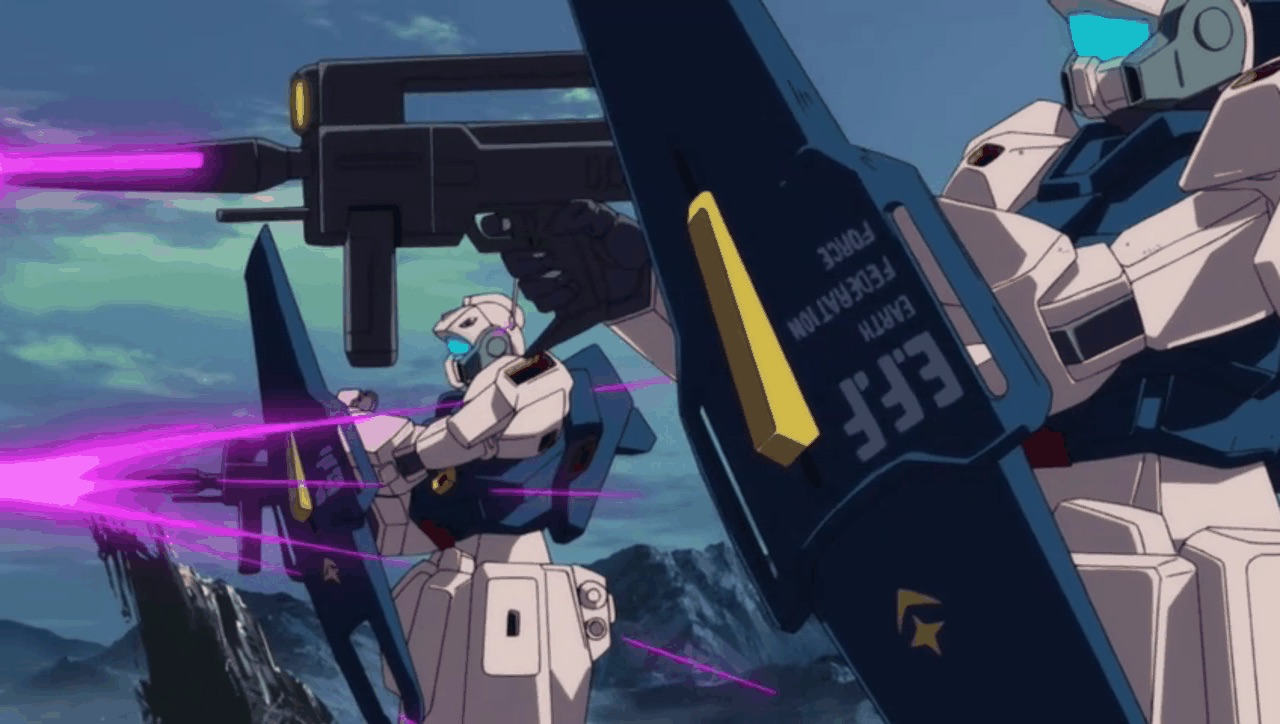 The 170 mm cannon was another optional hand-held ranged weapon for the Nemo. The cannon fired 170 mm shells. 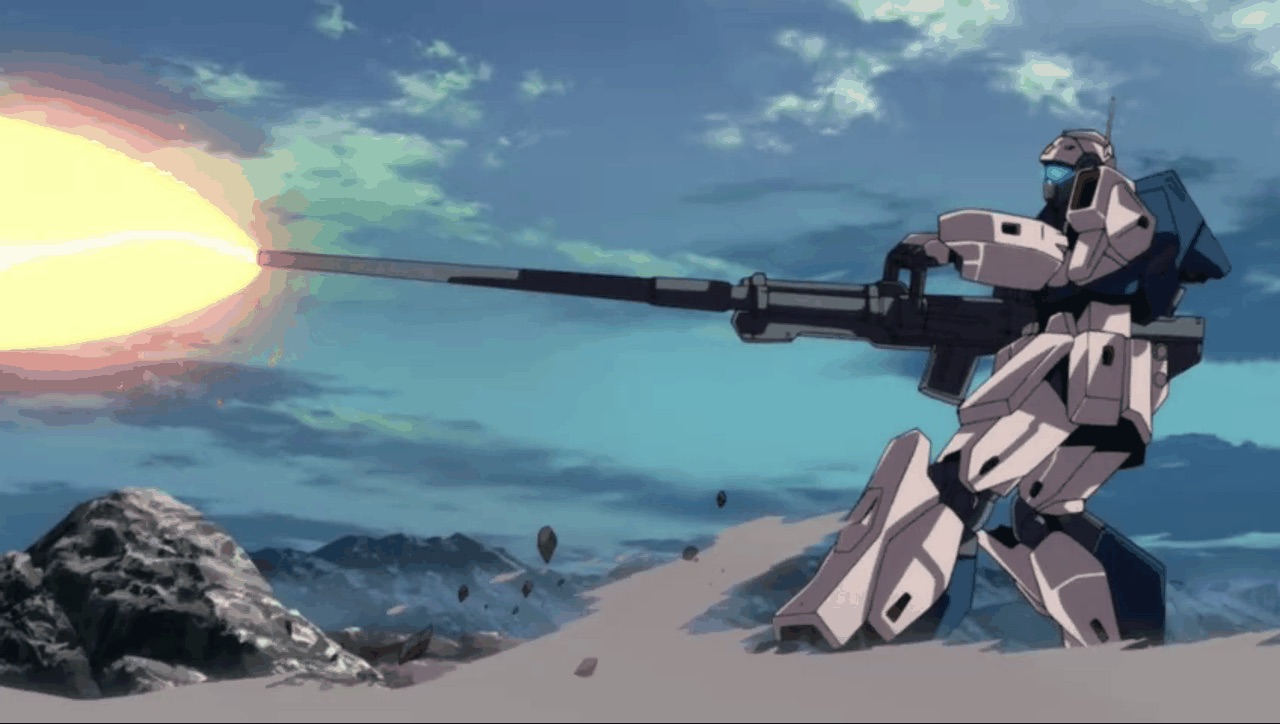 The Nemo could equip a shield as fixed armament. Its shield had anti-beam coating that allowed it to withstand several beam shots before the coating wore off. In the hands of a good pilot, the shield was a vital piece of self-defense armament.