The White Base was a Pegasus-class assault carrier produced by the Earth Federation. Principality of Zeon identified the ship with the codename Trojan Horse. The carrier looked like a horse. It also carried mobile suits and soldiers within, hence the reference to the Greek mythology Trojan Horse.

The White Base was the most notable vessel from the Pegasus-class. Later models were refitted and modified based on the feedback and data collected from White Base.

When the Zeon forces attacked Side 7, White Base was thrown into action to fight off the enemy. Captain Paolo Cassius was the first captain of White Base. After he was wounded by sharpnel from a missile attack, Ensign Bright Noa, the highest-ranking military personnel, served as the acting commander. When Captain Cassius died from his injuries, Bright Noa took over command of the ship. Bright remained as the captain of White Base until it was destroyed in the battle of A Baoa Qu. Mirai Yashima was made acting captain during the period that Bright was unable to perform his duties.

The White Base served the Earth Federation well during the One Year War, participating in major battles such as Jaburo, Operation Odessa, Solomon, and A Baoa Qu.

During the battle of A Baoa Qu, the White Base spearheaded the final assault on the space fortress and it was used to ram into the asteroid. The crew evacuated the ship and it was self-destructed to damage A Baoa Qu. 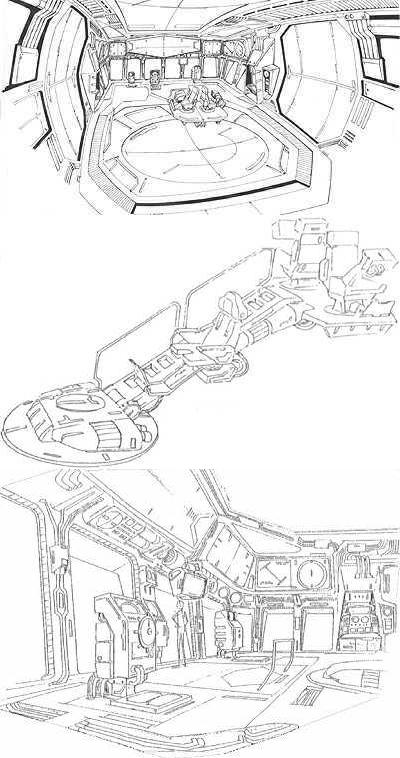 The battleships had a main turret, two mega particle turrets and eight anti-aircraft turrets. This weapon load meant that it had firepower to match Zeon’s [Musai-class][] light cruisers.

The White Base carried the three prototype mobile suits from Project V: the RX-75-4 Guntank, the RX-77-2 Guncannon, and the RX-78-2 Gundam. These three mobile suits served as the main defence squad.