The FF-X7 Core Fighter was a fighter produced by the Earth Federation. 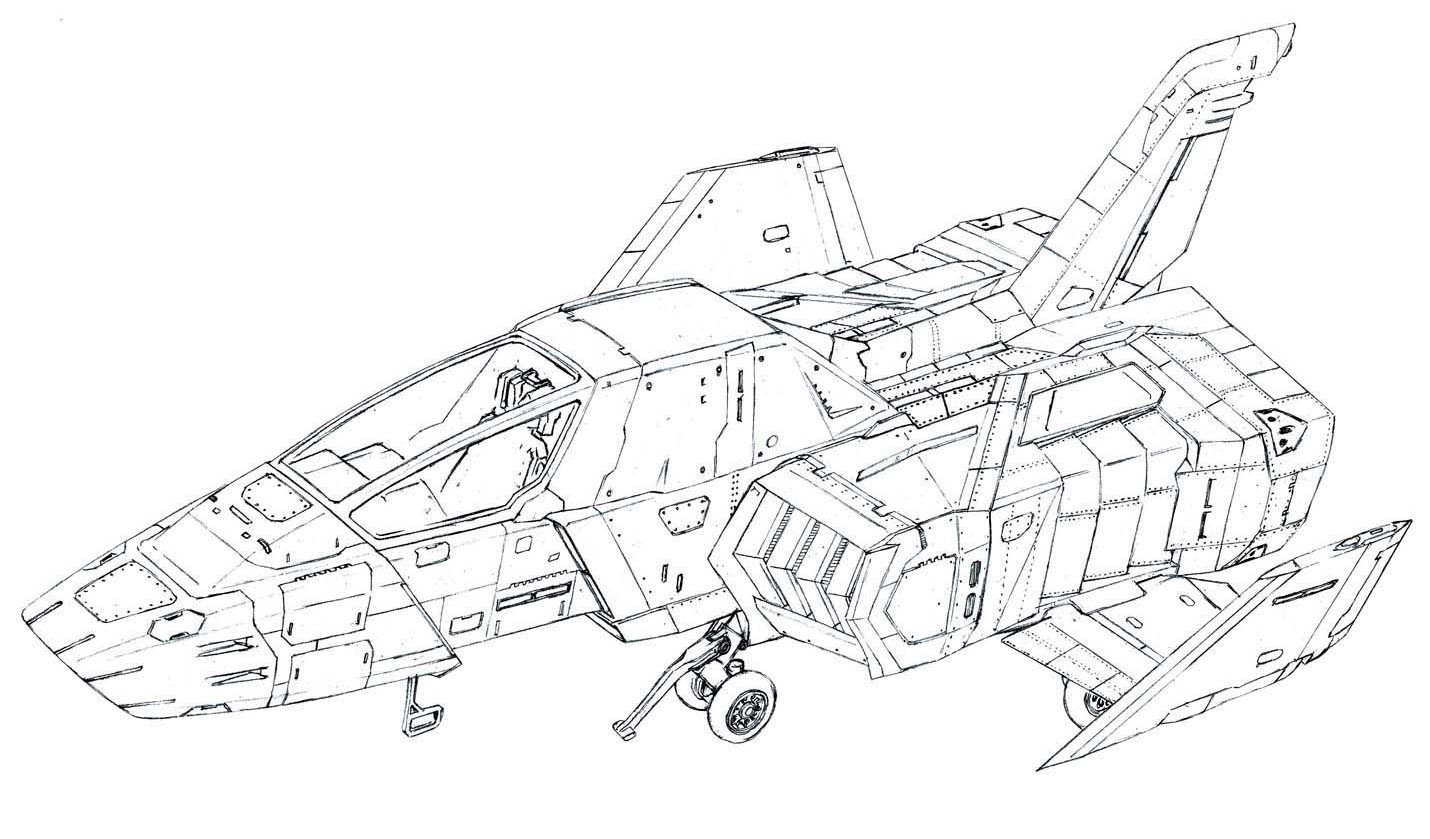 The concept of an interchangeable module allowed the pilot to easily switch between the mobile weapons, and also act as an armed escape module. The success of this concept led to many iterations in later mobile suit designs, with such units seen even up till UC 0153. 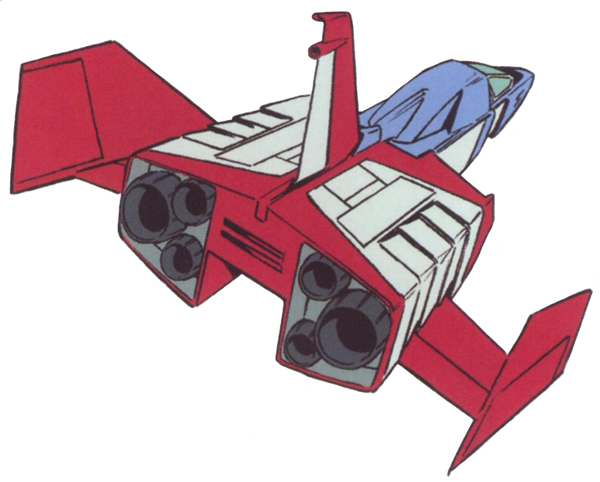 The FF-X7 Core Fighter was an interchangeable module used by Earth Federation mobile suits designed with the Core Block System. The fighter acted as an armed escape module that allowed the pilot to detach from the mobile suit should the suit be disabled or destroyed. 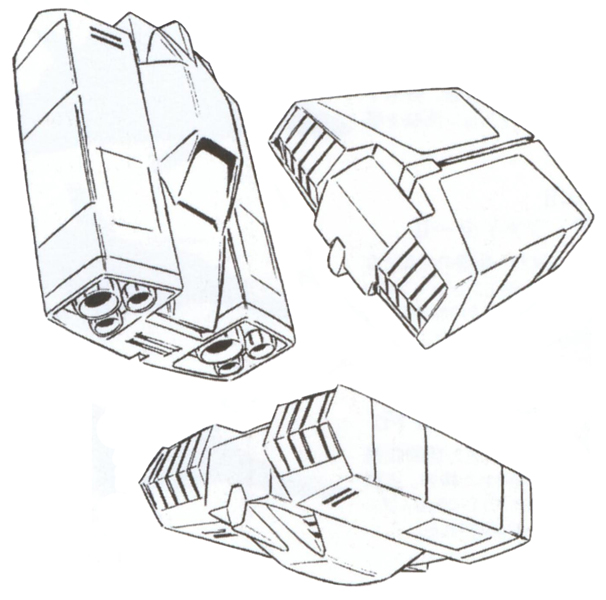 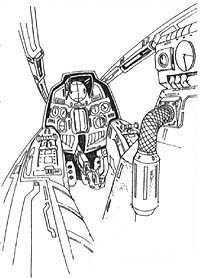 Having such an escape module was critical to the development of the prototype RX-78-2 Gundam. The Gundam was equipped with a learning computer system that allowed it to collect data and adapt to the pilot’s abilities. The system was also able to record enemy data and compute better countermeasures. Thus, the Federation scientists wanted to ensure that the data gathered could be retrieved even if the Gundam was disabled or destroyed.

The Core Fighter was designed by the Hervic Company. The company also developed other fighters such as the FF-6 TIN Cod and the FF-S3 Saberfish. 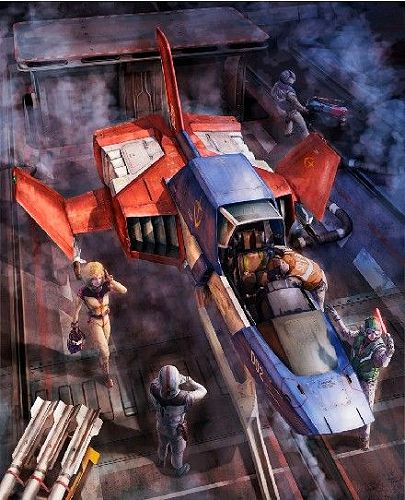 The Core Fighter was armed with vulcan guns and missiles for ranged attacks. 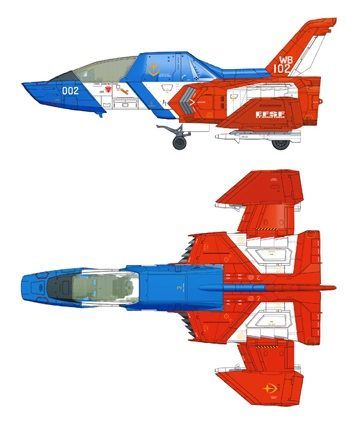 Two 25 mm vulcan guns were mounted in each side of Core Fighter’s nose. The four fire-linked guns were the primary weapon of the fighter. Although they were barely able to damage mobile suits, the gunfire could distract the mobile suit pilots while they try to take down the fighter.

The Core Fighter had two missile launchers mounted on the dorsal hull. These carried four rounds each. The missiles could be used against enemy mobile suits, ships or ground targets. 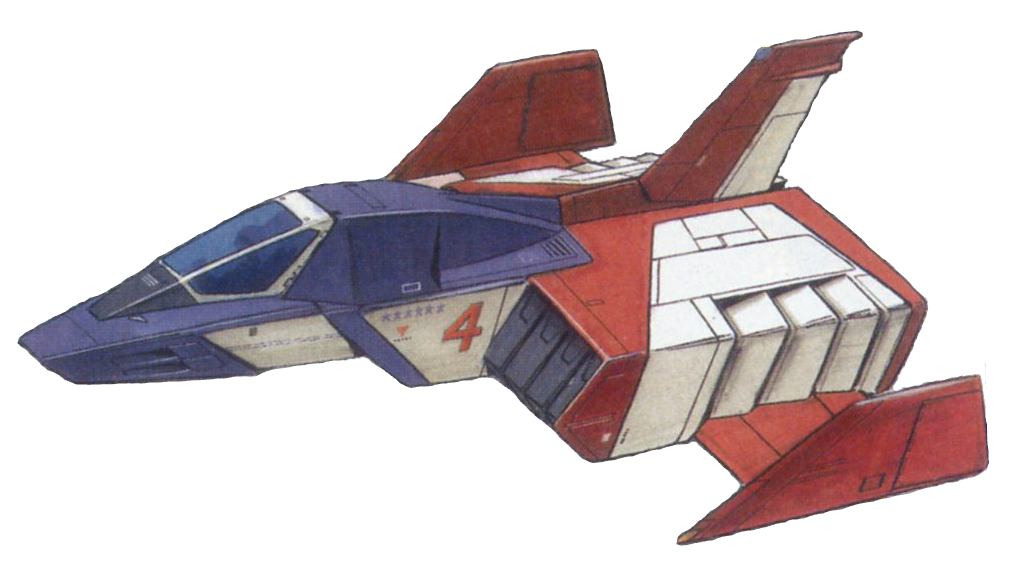